December 18, 2017 Live Music 1 Comment
Seeing Shows with Deb Draper January, 2018.
2017 seemed to stick in the 80s mode for me.
I got to witness the magical rebirth of
Michael Bell’s highly sought after Bowie Lives, where he conjures up 4 decades of Bowie classics with his A-lister band of music makers, truly keeping the spirit of David Bowie’s songs alive. I got to keep up to date with SPOONS at 4 of their fantastic shows, 1 in May at Toronto’s Royal Ontario Museum, 1 in August in Kitchener outdoor in the rain, 1 in September at a sold-out show at Toronto’s Adelaide Hall and once again on Halloween in Brampton with A Flock of Seagulls where they raised $7,000 for Ronald McDonald House.  No matter how many of these shows I attend, it’s like your finger is on the pause button, truly never veering from their trademark sound we have come to adore. 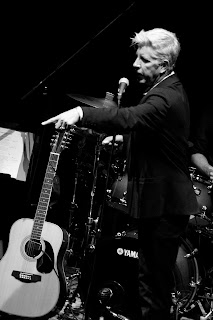 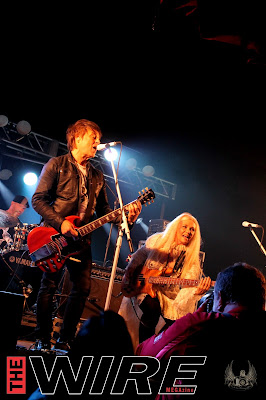 To truly capture Bowie Lives, SPOONS and A Flock of Seagulls is like capturing an infinite measure, both a creative workbook and an authoritative musical reference. Their stage presence is profoundly moving and pertinent ones.  Their perfected measurements of rhythm and supportive harmony, play a crucial role in defining the sound of pop culture and 80’s New Wave.  Congratulations to Gord Deppe on your new adventure as A Flock Of Seagull’s newest guitarist, glad to see you will be touring with both Spoons/AFOS in future. 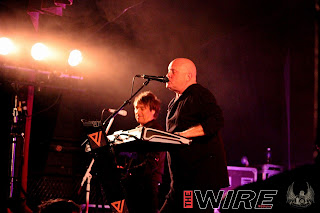 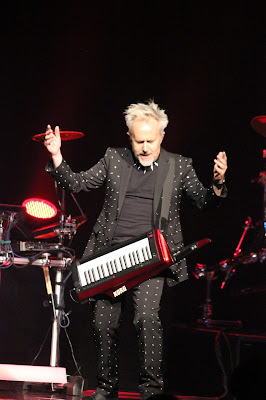 Dream Into Action occurred for me at the fabulous state of the art, Avalon Ballroom Theatre at Fallsview Casino in Niagara Falls on Oct 26, 2017.  I was blessed to have captured HOJO twice in 2 years, however, this one put the cherry on top.  I was chosen by Howard to review his show and to take photos as the ONLY outside Canadian Media Photographer!  Fresh off his Retro Futura 2017 Summer Tour with Men Without Hats, The English Beat, Modern English, Paul Young, Katrina Ex Katrina & The Waves….. “Bounce Right Back” Howard Jones surely did just that! He captivated a sold-out venue where eager HOJO fans rushed the stage, danced in their seats & showed their love with standing ovations throughout the 2-hour performance. He remastered his greatest hits & blended in an even stronger techno-pop sound, while leading a retro 80’s resurgence.  Well into the 3rd millennium, all 4 acts were rejuvenating & in rare form.  Michael Bell, Howard Jones, SPOONS and A Flock of Seagulls still exude infectious adrenalines & I was thrilled to be a part of their impressive audience’s responsive energy,  Never idle nearing the 40 year mark for all 4, it was magical to hear fans (80’s teens now adults) singing word for word, loud & proud, totally PRICELESS!  Songs filled with philosophy, inner peace, giving fans confidence & encouragement to express their feelings. These shows brought a back to the future type feel making for extravagant experiences, all acts are valuable industry team players, with an all-around musical presence. 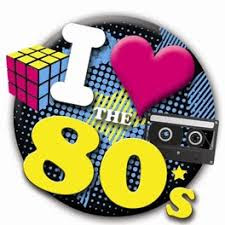