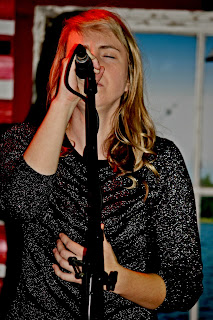 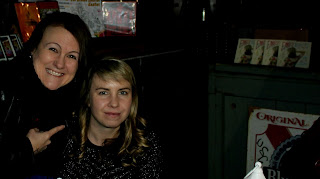 Emily Burgess was born in 1987 into a family that truly appreciated music and she graduated with honors in music, alongside a major in guitar from the prestigious Humber College Music Program 8 years ago, in 2009.  She is highly regarded as 1 of Canada’s finest emerging guitarists and has worked with the best in the business, including the Juno nominated 24th Street Wailers.  She continuously writes and performs having shared the stage with guitar legends Jimmie Vaughan, Kevin Breit, Garrett Mason, Suzie Vinnick, Sam Weber, just to name a few.  Though only 30 years young, she is a seasoned musical veteran who currently performs as the youngest and newest edition of The Weber Brothers.
Nov. 4th, 2017,  Emily released her 1st Solo CD entitled Are We In Love? featuring her unique signature guitar approach and style, along side “The Baddest Band in the Land” – The Weber Brothers. Her originals: Are We in Love, I Wanna Make You Mine, All I Wanna Do Is Love You, Ain’t That a Woman, What Has Been Is All Within, Stand Up For Your Love, Could You Watch Me Walk and Arrested charmed her legion of fans in that full house, 83 seat Cadillac Lounge, back hall release concert.  They blended both her current and past musical tastes together, projecting many flavors.  I can only compare it to that of a steak; anyone who knows me, knows I adore steak.  Her tones were just what you would expect off her musical menu, hearty, meaty, and juicy.  All the bases were covered from a light and jazzy feel to the bold and sexiness of the blues, to a saucy rockabilly trait, to a dash of a country sense, with a splash of punky garage rock overtone for good measure.  She included cover versions of Candy Man by Mississippi John Hurt which was laced with the sounds of The Rolling Stones; Rock This House original by Jimmy Rogers,  she managed to make a super classic jump jive sound all her own, Work Song by Nina Simone was stellar as was their version of Stevie Ray Vaughan’s blues staple, Honey Bee.  A Weber Brothers perfected original, Only One in Your Dreams, was included (Emily co-wrote with Ryan and Sam Weber).  My favorite would have to be Til I Get to Call You My Own, as it has an infectious bluesy grind that was harmonized beautifully with Ryan Weber.  Her audience wanted more which encouraged them to add in an encore of Okie Dokie Stomp which was a mesmerizing version of  Clarence “Gatemouth” Brown’s. 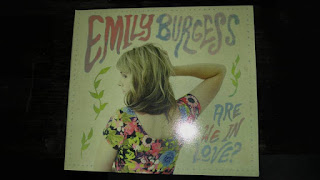 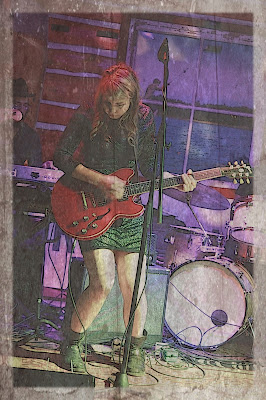 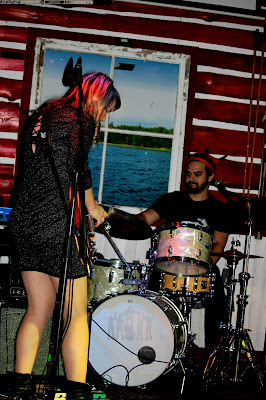 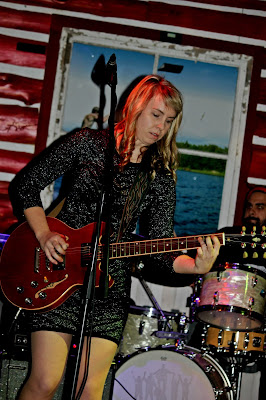 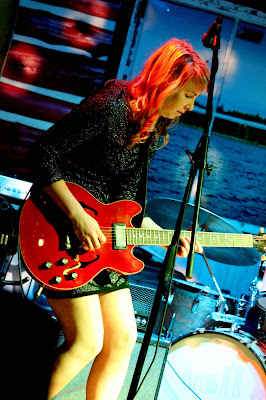 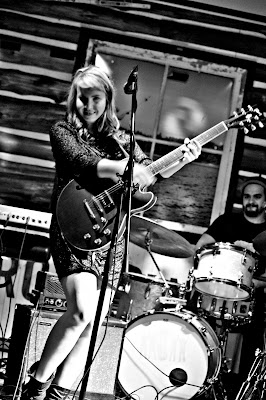 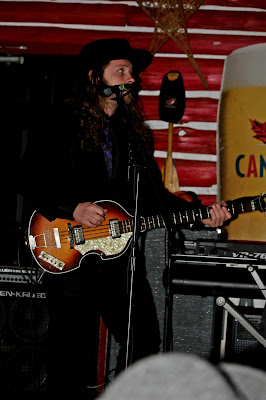 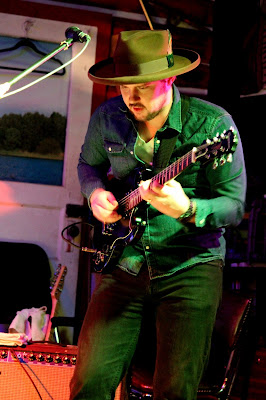 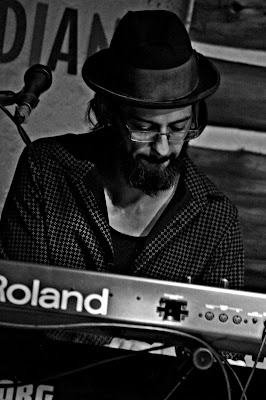 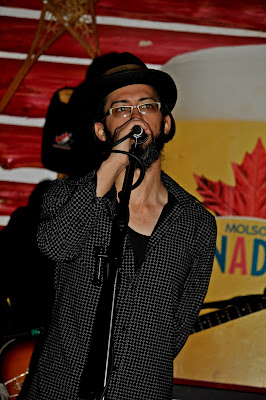 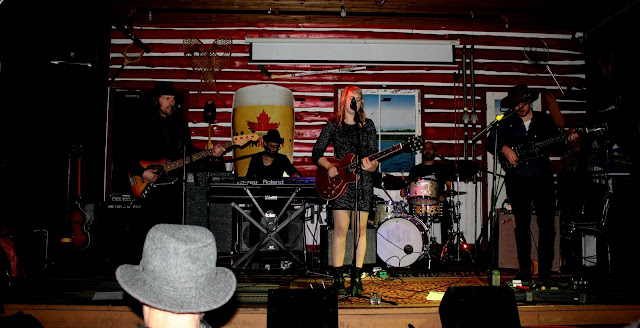 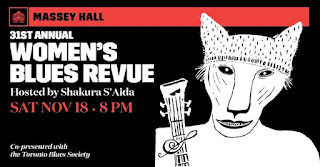 Emily is also a regular guitarist for the Women’s Blues Revue Band since 2014 allowing Emily the opportunity to take her place alongside many of Canada’s top musicians in the annual event held at Massey Hall in Toronto each November. This showcase brings blues lovers together for an evening honoring the contributions to this genre with some of Canada’s finest musicians. Now, in its 31st year, this magical night is co-presented by The Toronto Blues Society, starting at 8 pm on Nov. 18th; featuring Rebecca Hennessy as the bandleader on trumpet featuring Colleen Allen on Sax, Carrie Chesnutt on Sax, Morgan Doctor on Drums with Carlie Howell on Bass, Lily Sazz on Keys and Emily Burgess on Guitar.  Also shining a light on vocalists Dawn Tyler Watson, Jenie Thai, Andria Simone, Kellylee Evans, host/vocalist Shakura S’Aida and “Sue Foley- one of the finest guitarists in Canada,” says Emily!. 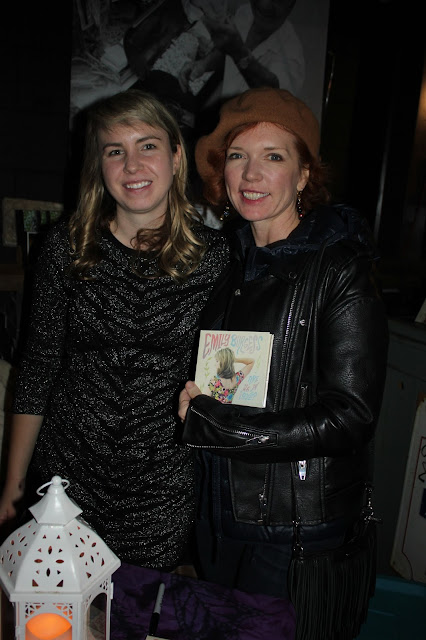 Hurry don’t delay get your $25-$65 tickets at https://tickets.masseyhallroythomsonhall.com/single/syos.aspx?p=3093

ALL PHOTOS are copyright to Deb Draper
Stay in tune with this next music icon on the horizon, Emily Burgess at https://www.facebook.com/emily.burgess.735
As well, stop by iTunes and pick up her newest hits.
PLUS,
Don’t forget to purchase your event tickets today, to catch her live as part of The Weber Brothers Patches CD Release events coming to a city nearest you, 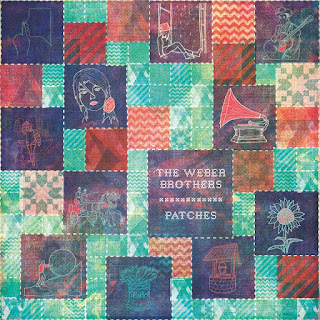