April 26, 2018 Live Music 89 Comments
Canadian musician, best known for being an outstanding guitarist, Craig Peterkin, was born in Toronto on May 7, 1961 and passed away after a brief but bravely fought battle with lung cancer on March 19, 2018 at his home in Oshawa, Ontario

PHOTO OF CRAIG: credited to Denise Beyers
​He was raised in Richmond Hill but, established his adult life primarily in Oshawa. He made a huge contribution to the Durham Region music scene and was also well known throughout the Greater Toronto Area.  In addition, he made a big impact on the music scenes in Ontario’s Ottawa Valley and that of Victoria, British Columbia, best known for leading the band PETERKIN, Craig’s bands over the decades included The Sidewinders and
Snake Boogie.

Photo credit to Ray Cheung
The well attended event raised over $1,000 for Craig’s two beautiful daughters, Mercedes and Nadine Peterkin.  At Craig’s request, he was cremated, with his ashes spread by his family in a private location.
For those who could not attend this spectacular event & worthy cause,  but still wish to donate to the daughters of Craig Peterkin,  please e-transfer your donation to Craig’s sister, Patti Peterkin at: ppeterkin9102@rogers.com.  She will ensure your donation goes directly to Craig’s children. No amount is too small and all donations are greatly appreciated.
God Speed my “Friendly Giant,” you will be missed tremendously CRAIG PETERKIN. 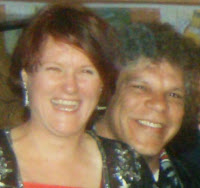 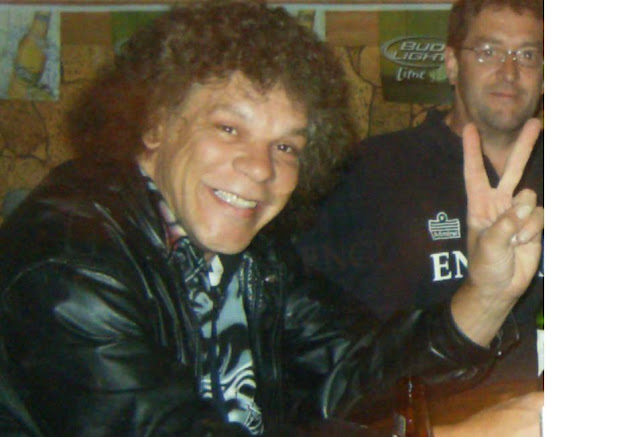 The Slambovian Circus of Dreams drops by Toronto at Hugh's Room Live!