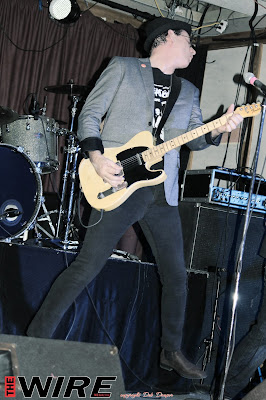 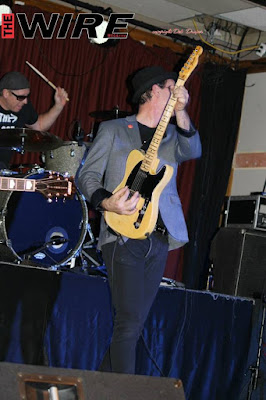 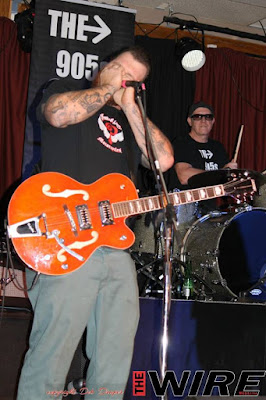 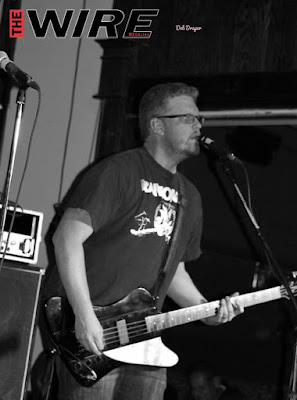 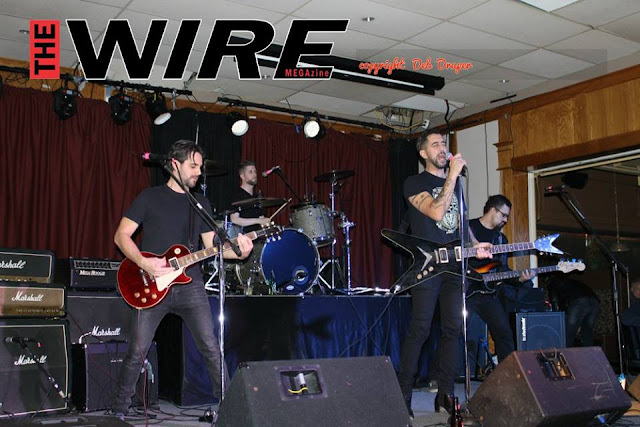 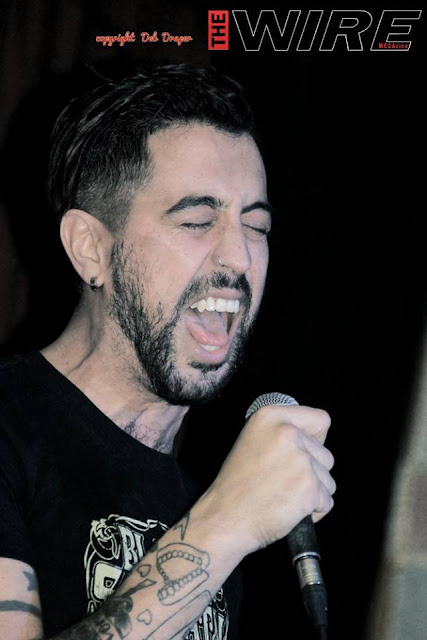 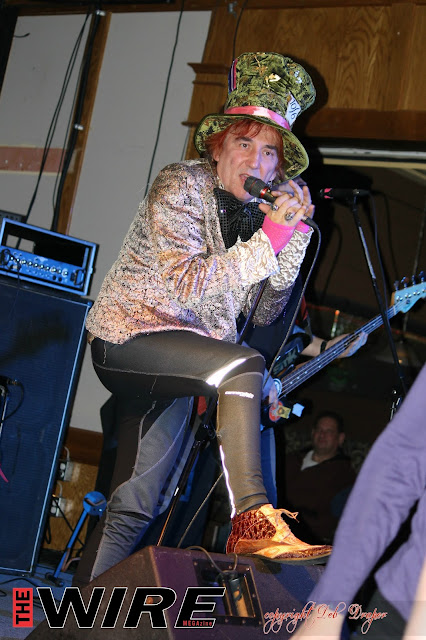 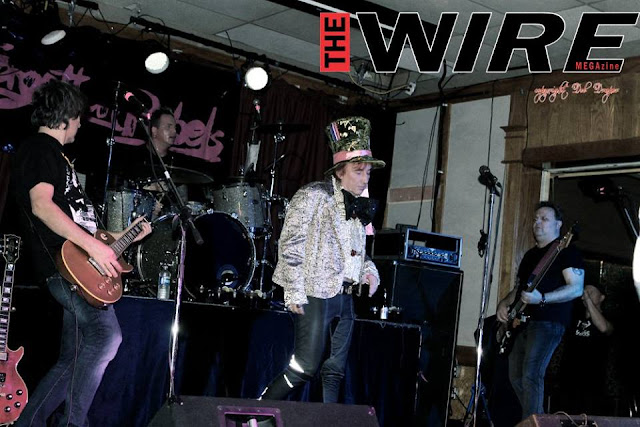 It was 1 stellar, real and raw deep powerful creation, mixed with aggressive attitude and enthusiasm-just what I was hoping for @ my 1st ever FR show.  Punk/metal music has been a way of life for me, therefore, from start to finish it brought the traditional vigorous energetic punk complete with a mosh slam dancing pit, as if the pause button was stuck on for the last 40 years. 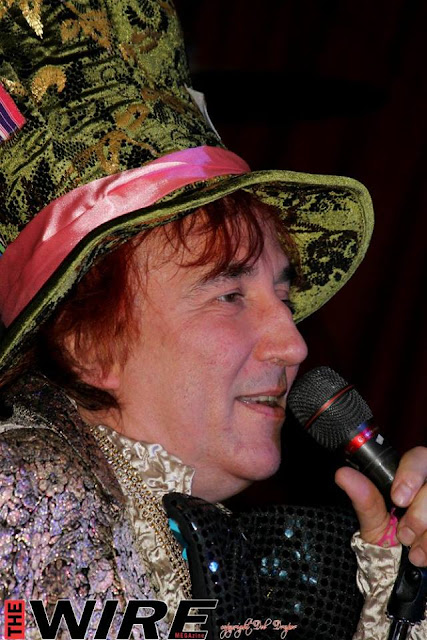 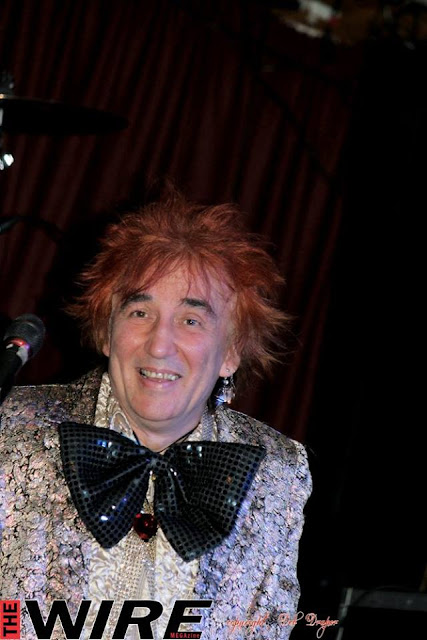 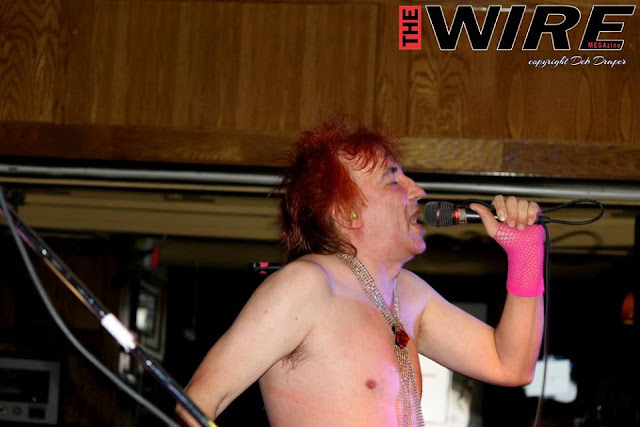 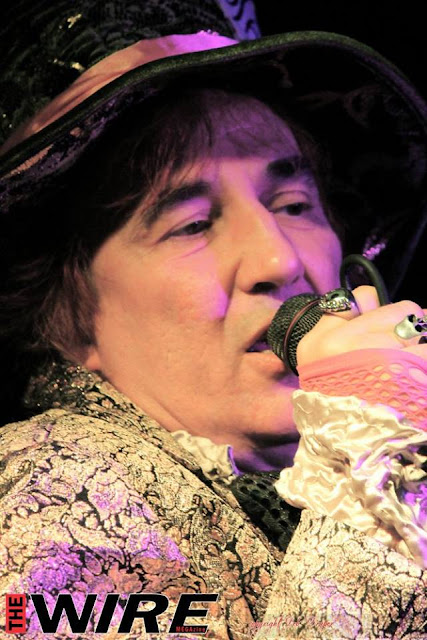 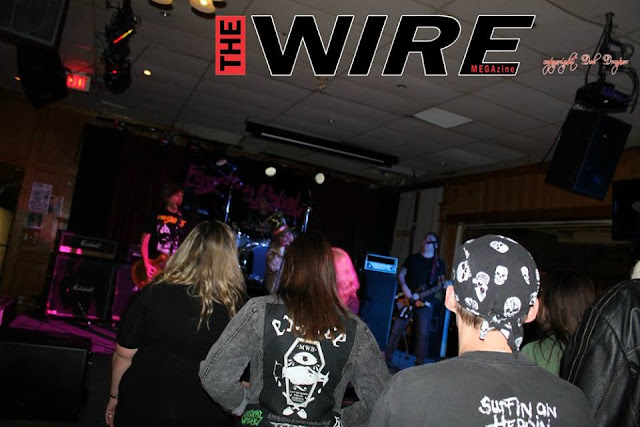 The Forgotten Rebels are the most famous & longest surviving (never broke up) original PUNK rock band from the 1st wave. It all started in 1977 with a 4 song EP “Tomorrow Belongs To Us” which garnered the Forgotten Rebels attention and some critical acclaim, this EP now sells for a whopping $150-$200, is regarded around the world as one of the finest Punk-rock records ever made.  The Forgotten Rebels have toured/played with The Clash, The Ramones, Sir Iggy Pop, The Cramps just to list a few and have not sat still or  looked back.  The first full length album was released in 1979 entitled “In Love with the System” and solidified there position forever in the “Punk Hall of fame” “Bomb the Boats and Elvis is Dead” were to take the band on a ride that would last a life time as the founding members of punk rock. This album also contained the Rebels signature party anthem song “Surfin on Heroin” which is without a doubt one of the best known punk party songs in history.  Forgotten Rebels brought a scorching intensity with singer, founding member and frontman extraordinaire Mickey DeSadist 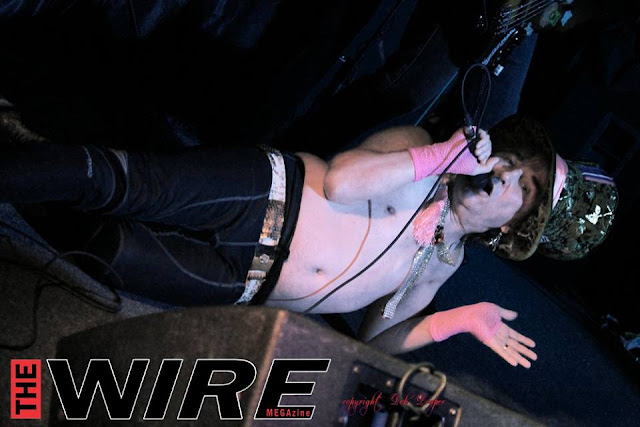 setting the stage a blaze, captivating the full house with distinction, flare and humour.  Impressive and as addictive as their albums are, this crew nailed it! Along with Mickey he had his FR veterans of 27 years Jeff Campbell on guitar, 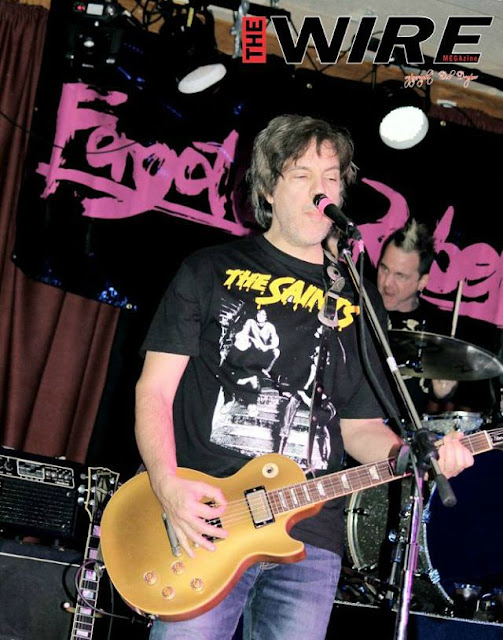 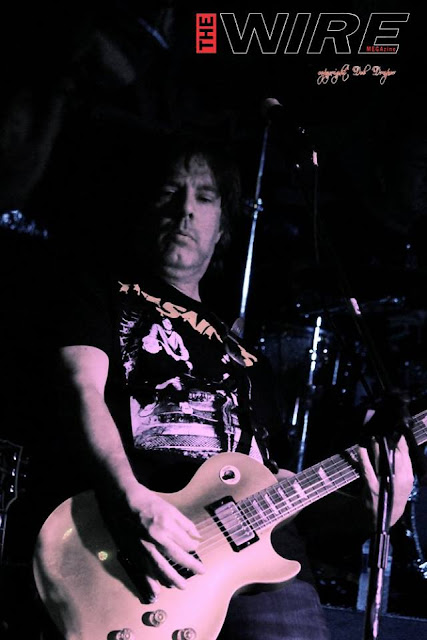 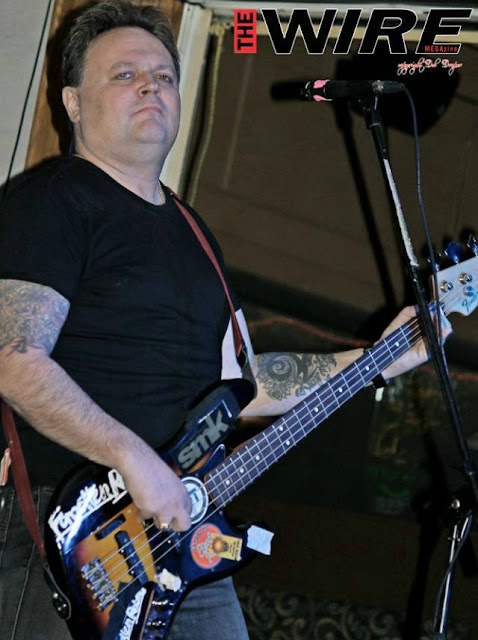 and the kick ass NEWEST member of 12 years, Dan Casale on drums. 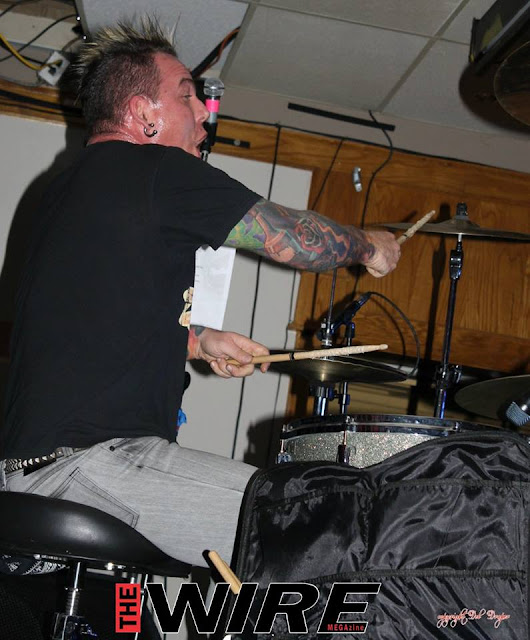 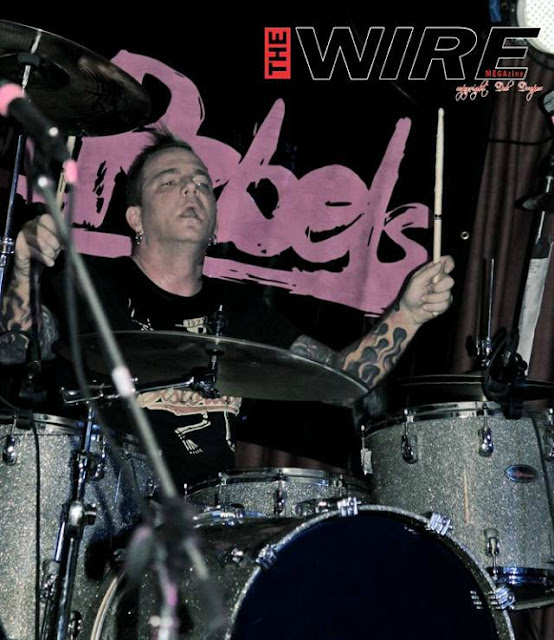 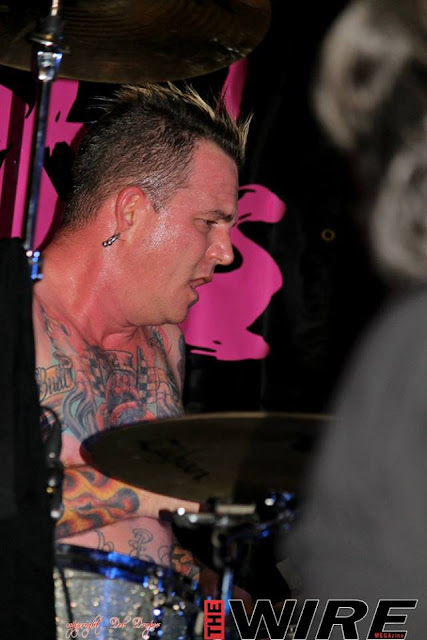 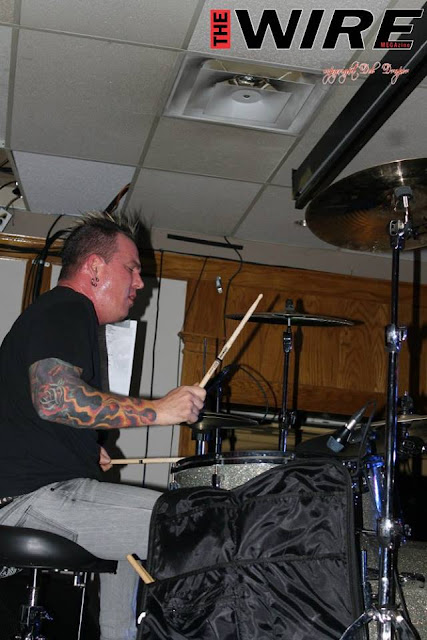 They charged thru all their hits from 13 albums/EP’S like In Love With the System, Punks Are Alright, Rich and Bored,  Rocky Horror, Left My Heart in Iran, I Am King to yp name a few and finishing off with Fuck Me Dead and Surfing On Heroin.  They appear next at a home town show in Hamilton’s iconic This Aint Hollywood bar December 10th, with The Noble Savages 9pm call (289) 396-3911 for more deets, stay in tune at www.forgottenrebels.com 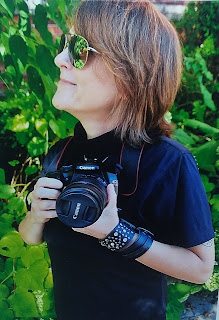