All in all it was a fantastic show! Thank you Mr. Rock n Roll, Paul Taskas (who also is Paul Stanley in Kiss Tribute, Rock And Roll Over, who perform June 3rd at The Rockpile) and check out amazing shows this promoter has coming up at The Opera House Toronto, www.chatterboxevents.ca 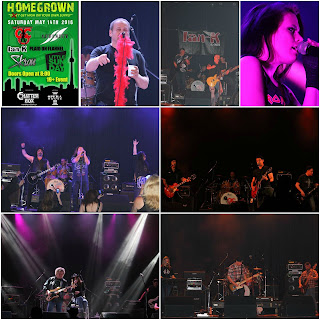