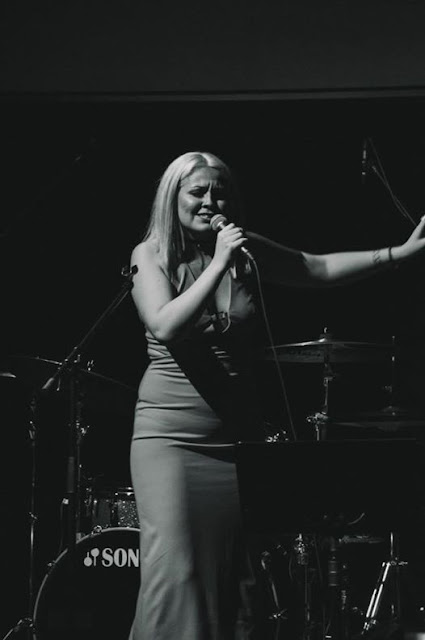 Can you imagine a movie without some music? Would there even be entertainment without music? Well, Missy is a staple on the Peterborough music scene, and it just wouldn’t be the same without her musical talents and presence.  If you want to be healthy, then give Missy’s music a listen,
it’s good for the body and mind. Soulful song-writer & multi award winning, 27 year old Nashville recording artist Missy Knott, has been writing, recording & performing professionally since 2007. 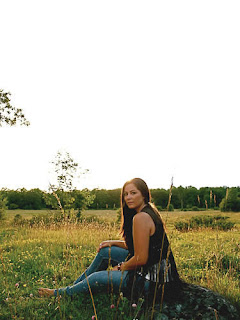 Photo byWerner Bergen
2010
She danced in the opening ceremonies & welcomed the athletes from all over the world to the stadium at the 2010 Winter Olympics in Vancouver, B.C and shared the same stage as Bryan Adams, Nelly Fortado, K.d. Lang and Sarah McLachlan.  Missy also placed in the top 20 at the Ontario Country Music Showdown, placed 2nd in Snofest Idol & competed in the Examiner’s Song Contest & went on an Aboriginal Music Tour in Southern Ontario with three other First Nations artists.
2011
Missy performed at the Virtual Round Table on First Nation Citizenship, she recorded a new 4 song E.P “Runaway” with local music icons, The Spades (7th Fire Records), which developed a new duo creation of Brian Mehlenbacher & Missy,  A Love Affair, a project that was the start of
many songs together.
2012
Performed the Haunting with Tami J Wilde
https://www.youtube.com/watch?v=CHvqh3tc7WI
Missy became the producer, singer and actress in Singing Wild Rice, an experimental short documentary exploring the young career and life of a budding
Native American musical artist, Missy Knott, directed by Willie Frickelton.
https://www.youtube.com/watch?v=HRQ90YtH9Yg
2013
Missy Knott & Brian Mehlenbacher perform “One Last Touch” at the
2013 Peter Tweeter Awards.

Brian Mehlenbacher seen here with Missy as she won the 2013 Wire Megazine
Female Artist of the Year.
Photo by The Wire Megazine 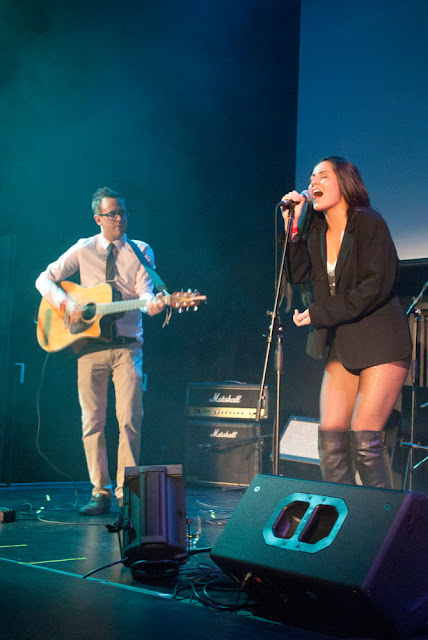 2015
Her career has allowed her to perform in various music festivals in Ontario opening for Sass Jordan, Classified, Craig Cardiff and Tomson Highway.  She even traveled to Udine Italy to perform at a conference on Canadian Arts, has recorded a Tribute song for the Electric City Maroon and White Special Needs Hockey team, she is the artistic director for the Annual Peterborough L.I.V.E Music Festival.  Also, Missy Knott has received a career development grant from the Ontario Arts Council in conjunction with Kagita Makim Aboriginal Training and Services, where she traveled to Nashville and got to co-write, record and be produced by JUNO award winning Canadian country blues Billboard artist Crystal Shawanda at her Nashville-based studio, New Sun Records. Over nine months, they collaborate & finished three songs, one of which, “Letters to You,” has been released.
VISIT CRYSTAL SHAWANDA www.crystalshawanda.co
Photo courtesy of Missy Knott 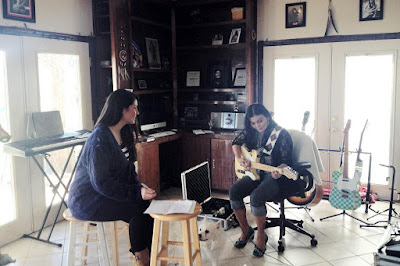 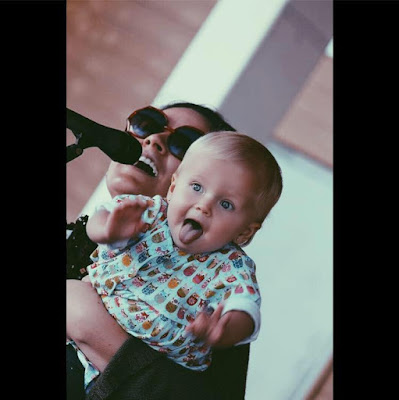 Photo by Deb Draper
She is a volunteer and is writing a theme song for the Peterborough Huskies
(city’s special needs hockey team)
2016
Missy Knott is a radio personality and hosts this show on Extra 90.5,
featured on the Regulars, various times thru the week. 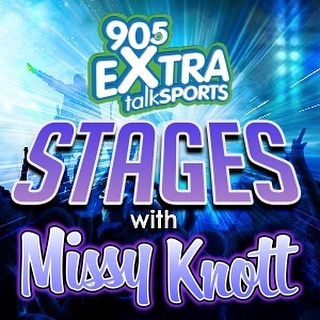 Missy is an educational assistant (Fleming College), mentors youth and is a has a vision called
Wild Rice Records, which will be a safe place, a hub for Aboriginal youth, with mentorship programs, workshops, audio & video equipment available to create with, for youth music development and opportunity & Missy avidly supports her Curve Lake First-Nations community. 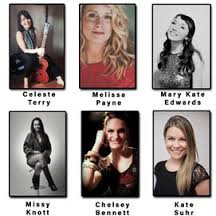 Miss. Knott donates her time and musical gifts to MANY charitable endeavours, includingWoman for Woman YWCA 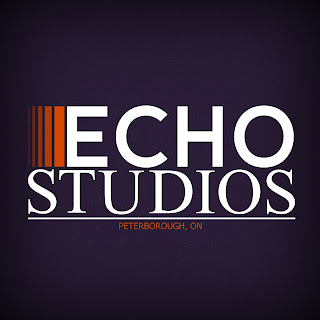 She is a philanthropist who has partnered with Echo Studio to put on events like the songwriting circles and coffee houses for young artists she hosts on Monday evenings.
“My Sisters Heart” Official Video Oct. 20, 2016 Directed by Rob Viscardis
https://www.youtube.com/watch?v=XUiRTXUo6D0&feature=youtu.be
2017
-“Missy’s accomplished and ambitious career saw her present an upbeat atmosphere at her vibrant 5th EP Release “My Sister’s Heart,” which was laced with emotion and innocence to an exuberant audience, on February 17th held at Peterborough’s Market Hall. Knott presented her top hits & a trailblazing assemblage of talents with Kate Suhr, Jace Martin, Cody Carslake, Gary Williams, Hillary Dumoulin, Mary Kate Edwards, Brian Mehlenbacher, Denise Orgill Ferguson and a rocking great band, who provided a delicious menu of accelerated & velvety sounds, hosted by Jordan Mercier & Colin Teskey of The Regulars from EXTRA 90.5FM. Witnessing magic as Missy performed 2 songs that truly resonate in my life, “My Sisters Heart” & “Letters to You” from her EP “My Sister’s Heart”, which was co-written and produced by Canadian Juno award winning Billboard artist Crystal Shawanda, at New Sun Records in Nashville. Songs from this EP have strong country overtones & carry powerful energy. Missy shares her inexpressible emotions that make her pieces magnificent, while providing us with her most distinctive and unique musical raspy tone and her bare foot confidence. Music is a lot more than a soundtrack to her life it is an integral part of her being. I was stimulated by the invigorating & rejuvenated sounds, what a fabulous evening. 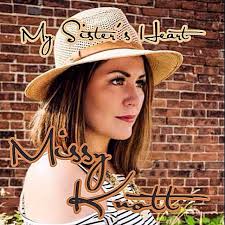 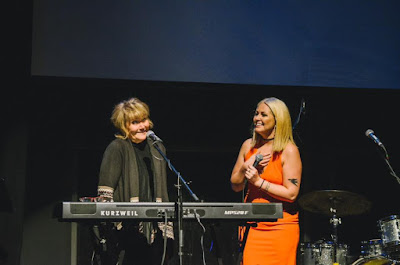 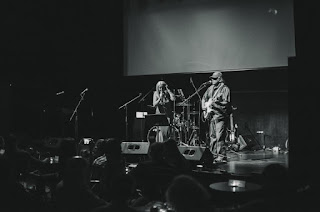 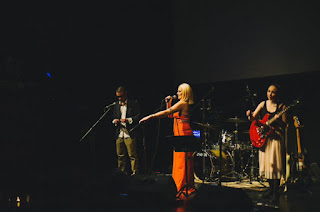 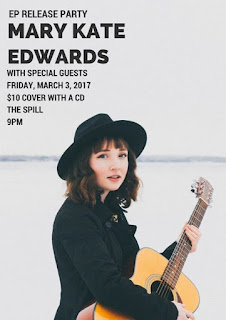 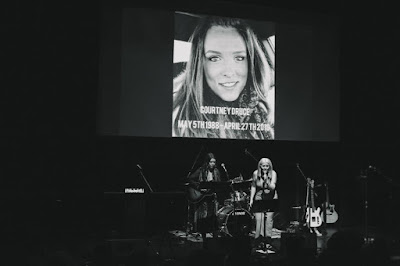 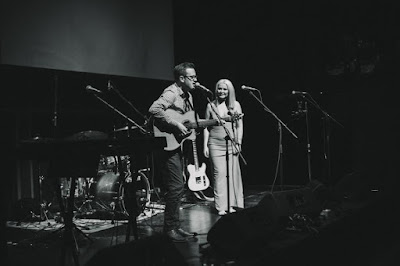 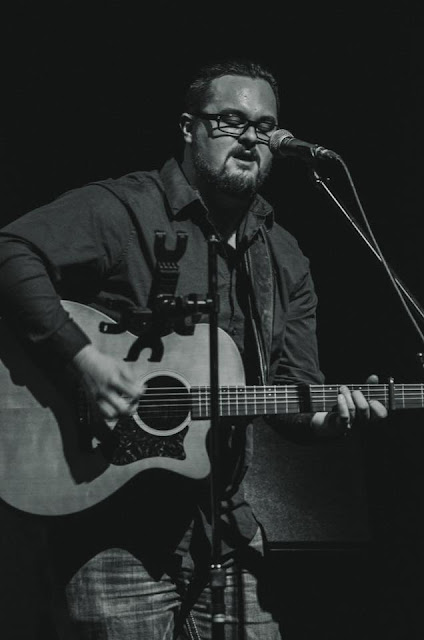 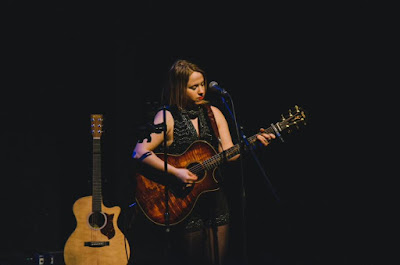 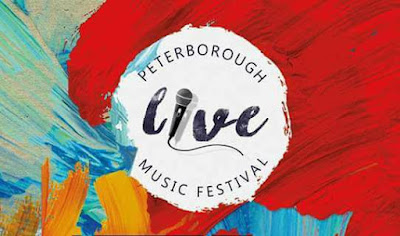 Peterborough L.I.V.E Music Festival by purchasing a $15 ALL ACCESS PASS~which gets you into
150 acts in 15 Venues in 5 days.  ~ May 10th-14th, 2017
&
Hurry don’t delay, get your early bird tickets today, to see Missy Knott live Fri. Aug.18th at Canada’s largest outdoor live Country Music Festival and Camping the Havelock Jamboree www.havelockjamboree.com 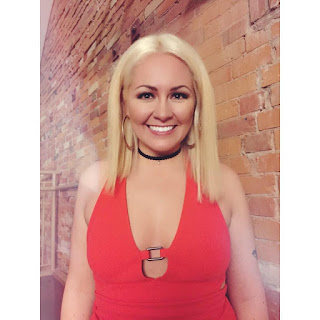 Photo by Mary McGillis of
celticconnection.ca