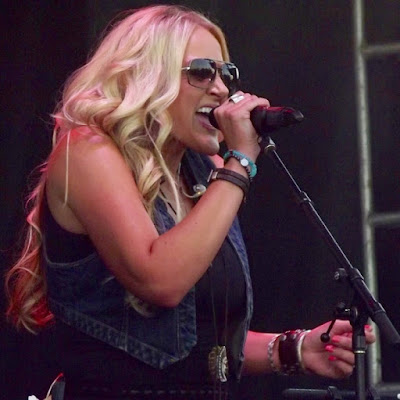 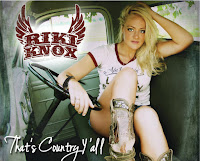 SOOOO THRILLED TO SHARE WITH Y’ALL that the amazing angel Riki Knox (my cousin thru marriage) is coming to Peterborough once again!!! She is live at Peterborough’s  NEWEST and HOTTEST venue, The Social Pub, Friday, 10 November 2017 at 10pm.  Hurry don’t delay get your tickets NOW.  Although I can not attend, I wish her the very best and to have a memorable evening.  To all my friends make sure you come on out and support your newest venue with the hostest with the mostest our very own Missy Knott, now that’s true entertainment.  Stop in to discover http://www.rikiknox.com 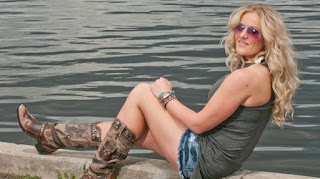 Riki Knox is a hot up and coming Canadian country artist hailing from the small rural town of Elizabethville, Ontario.  Her magnetic, down home personality, really connects her to her fans and new audiences alike. Having been compared to the sounds and sass of Miranda Lambert with the heartfelt honesty of Dolly Parton, Riki blends her country sound with just the right amount of rock that can be found in much of today’s country music. 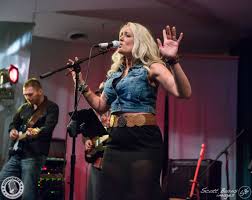 A 2015 Rising Star nominee at the Country Music Association of Ontario Awards, and winner of the Durham Region Music Award for Best Country Song, Riki spent the summer of 2016 playing shows throughout Canada and the U.S. Her tour dates included opening up CMA Fest on the Hard Rock Stage in Nashville, Tennessee and sharing the Main Stage in Shediac, New Brunswick with Florida Georgia Line.
https://cmaontario.ca/artist-of-the-month/artist-of-the-month-riki-knox 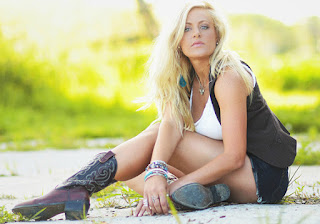 Riki is currently preparing to release the third single, “Too Little Too Late”, off her debut album That’s Country Y’all. A co-write with her producer Willie Mack (Sara Evans, Collin Raye, The Oakridge Boys) the song was recorded at Parlor Production Studio in Nashville, TN (Vince Gill, Lonestar, Kenny Chesney) with a band comprised of Nashville’s top players.  « “Too Little Too Late” was a very personal song for me to write» says Knox.  « Always striving to write from an honest place, I really allowed myself to be vulnerable when we went into writing this song. I think love, and in particular, love lost, is a very relatable and emotional subject for so many. We didn’t originally plan to make this song a single, but the overwhelming response from people when I played it live, made it clear that it was a special song that deserved more attention ». Radio and video release date for “Too Little Too Late” to be announced soon.
«Riki Knox is the real deal. She’s a fireball performer who sings with grit and passion, and lives what she sings about. A beautiful mix of modern edge and cool, with a tip of the hat to yesterday. She’s Jagger, Joplin, Haggard, and Dolly all wrapped into one with a fresh new sound. She’s the hottest thing to hit Canadian radio in years!» — Willie Mack, Award winning Singer/Songwriter/Producer
Armed with the belief that music heals, this Habitat for Humanity Ambassador wrote and performed her original song “Someday” for the Tribute to Our Troops Gala in 2013, held at Deer Creek Country Club in Ajax, Ontario. The event was hosted by CTV news anchor Ken Shaw, with special guests including the Minister of National Defence, Minister of Finance and numerous other dignitaries in attendance.

Her debut album That’s Country Y’all was released in November 2015, at a sold out release party, with the first single “Six Feet Under” being released to Canadian Country radio in January of that same year.  Following the release, Riki has shared stages with the likes of Florida Georgia Line, Cole Swindell, Dustin Lynch, Dallas Smith, Easton Corbin and Cold Creek County to name but a few.so thrilled to share that my cousin www.rikiknox.com is performing live at The Social Pub in Peterborough, although I can not attend, all my friends make sure you come on out and have a blast with Missy Knott and Riki Michelle, true entertainment. http://www.rikiknox.com