FOR IMMEDIATE RELEASE: Melissa Etheridge Releases “As Cool As You Try”, The Third Single Off Her Upcoming SEPTEMBER Album ‘One Way Out!

MELISSA ETHERIDGE RELEASES “AS COOL AS YOU TRY”, THE THIRD SINGLE OFF HER UPCOMING ALBUM Rolling Stone Premieres Video for “As Cool As You Try” 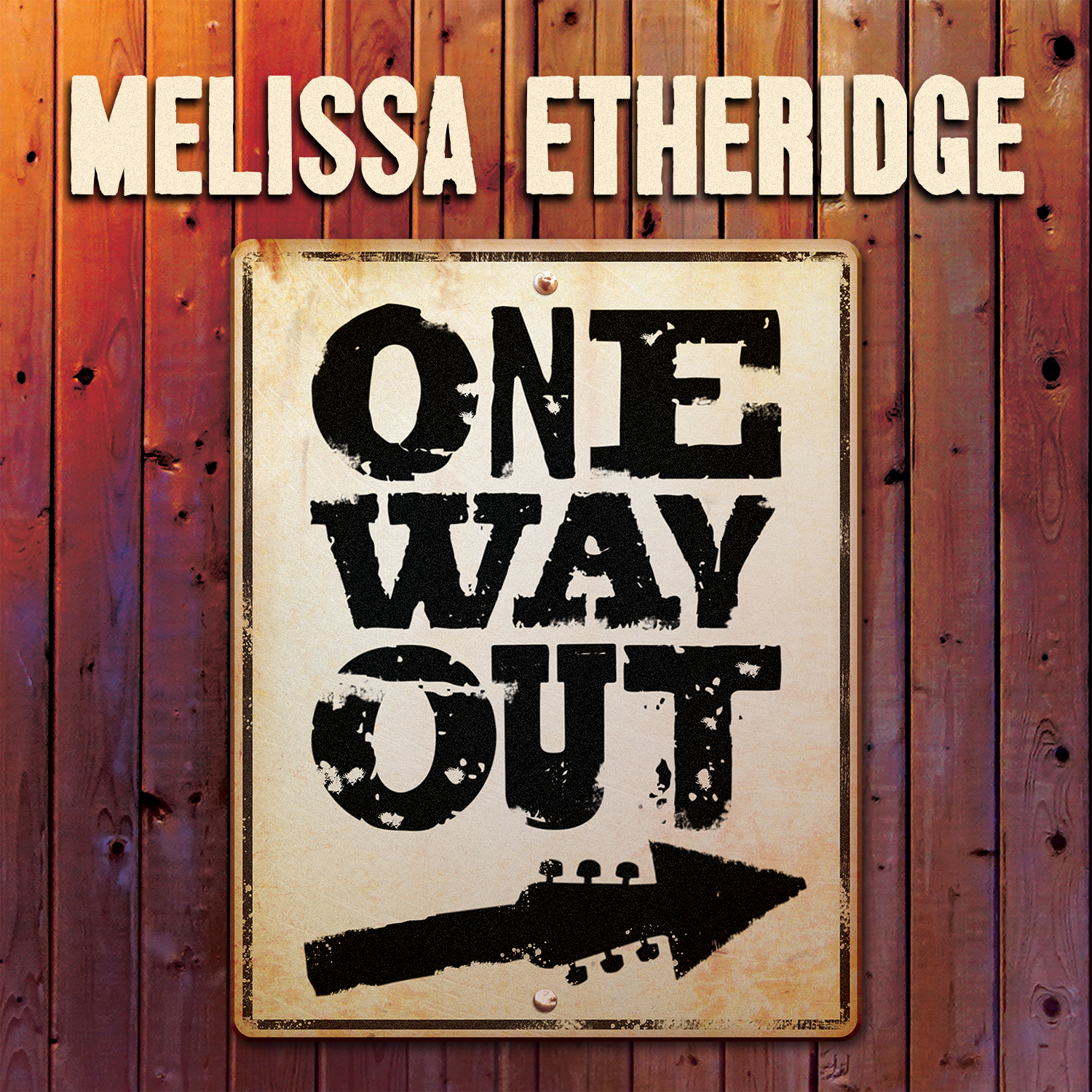 One Way Out To Be Released September 17
“’As Cool As You Try’ is probably more relevant now than ever, since identity is where we’re at now. There’s no longer that one thing that makes you cool. You just have to feel cool yourself and your cool.” – Melissa Etheridge New York, NY (August 20, 2021) – Iconic Grammy and Academy award winning singer/songwriter Melissa Etheridge releases the third single – “As Cool As You Try” – off her upcoming album! The singer also partnered with Rolling Stone to premiere the accompanying video for “As Cool As You Try.” Filmed at Molly Malone’s in Los Angeles, the video was co-directed by Lisa Eaton and Ayesha Orange, and features Melissa going back to her roots. “The video is fun. The inspiration comes from my days long, long ago when I played in the bars, so we wanted to capture that,” says Etheridge. You can watch it https://www.youtube.com/watch?v=8jGN2vX1-Lc

“As Cool As You Try” is one of nine tracks written by Etheridge in the late 1980’s and early 1990’s that never made the cut on one of her albums…. until now. The time was finally right. Fans will finally get a deeper glimpse to who Melissa was then, when she releases One Way Out on September 17, 2021, via BMG. Pre-order One Way Out now! https://melissaetheridge.lnk.to/onewayout

Etheridge is currently on the road and will be touring through fall in support of the new album which will include both new dates and rescheduled dates from 2020. All tour dates and additional info can be found at www.MelissaEtheridge.com.