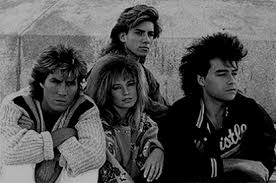 I remember that moment, that Iconic moment that changed the face of Music TV today.  August 31, 1984, under the ownership of CHUM Limited, MUCH MUSIC 1st aired as one of the country’s first ever specialty channels saying,
“Welcome to MuchMusic. Coming up we have brand new videos by Duran Duran, Howard Jones and the Spoons.”   A new era was launched with those words a different kind of household word…PAST MEMBERS included: Rob Preuss, Derrick Ross, Brett Wickens, Peter Shepherd, Scott MacDonald, Steve Sweeney, Colin Cripps
and my friend Steve Kendry.
Some 32 years later, the SPOONS hit Spot 1 Music Hall. www.spot1live.ca in Brampton at 289 Rutherford Road, for a sold out show, on September 24th, bringing along former Much Music VJ to MC this up close and personal, last of it’s kind smaller SPOONS performance. This was much more than music with the voice of the 80’s, hilarious MC VJ Michael Williams. It was like you stepped into a time machine, time stood still!  It was awesome to hear and feel the most incredible era once again!!  Where I felt not only younger but, felt at ease.  Remembering a much simpler time in my life, so it was incredible to be teleported back in time.
Michael Williams and Much Music in the 80’s. 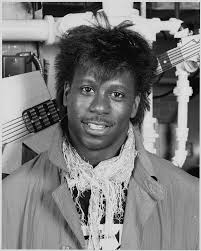 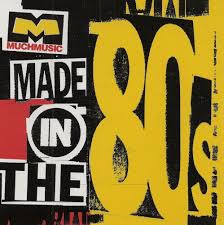 Michael Williams is a Canadian television personality who was best known for his work as a VJ at Much Music from 1984 to 1993, was part of Much Music’s core opening team of VJ’s, where Williams hosted various shows including Soul in the City, Rap City, Electric Circus, Pepsi Power Hour and The New Music.  Recently a radio personality in Hamilton as host of the program College of Musical Knowledge on Wave 94.7. 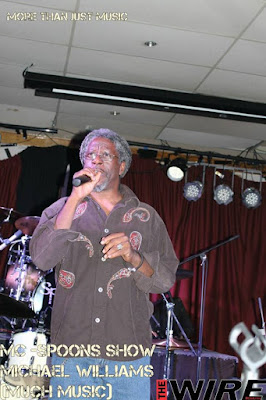 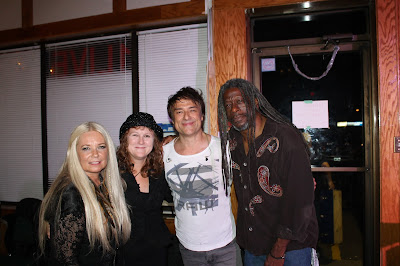 Michael’s previous radio work included Montreal’s CHOM FM and CKJM-AM, and in Toronto at CHUM-FM. Williams also owns Black Rose Recording Studios in Toronto and since January 2003, he has been teaching. Williams also works as an occasional fill-in host on NEWSTALK 1010in Toronto. Williams is a regular on-air contributor to CTV New’s entertainment segment “Noteworthy” 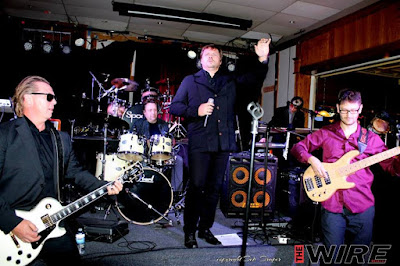 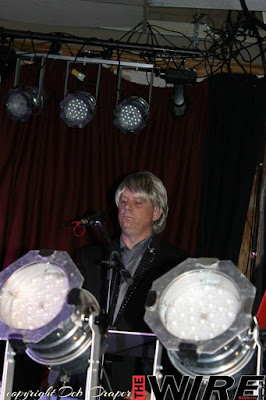 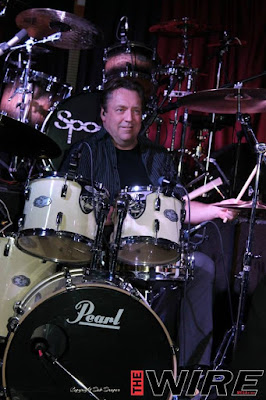 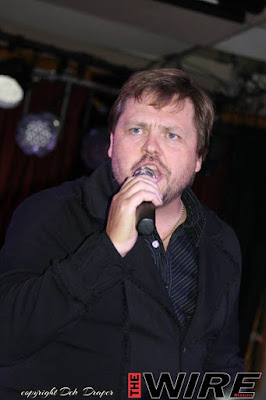 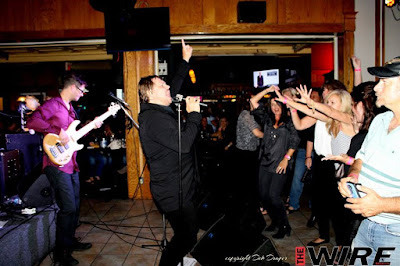 Duran Duran Tribute act Notorious opened the show and set the tone for this explosive night of  80’s retro.  They performed Duran Duran hits that are still club favs and staples to this very day like Wild Boys, Hungry Like the Wolf, Girls on Film and Relex, just to name a few. 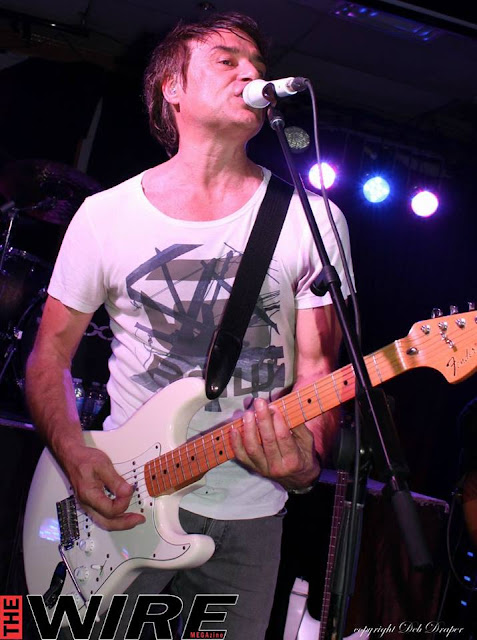 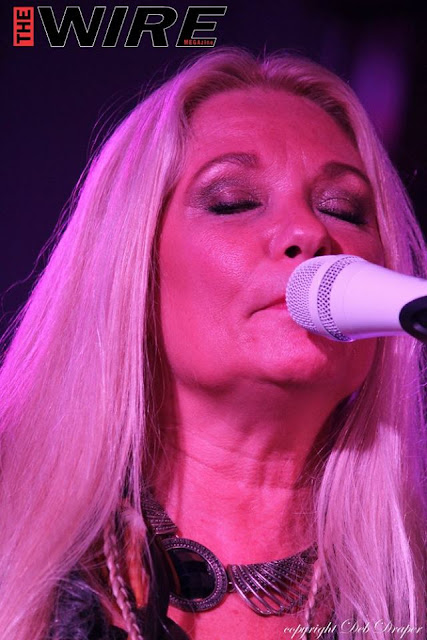 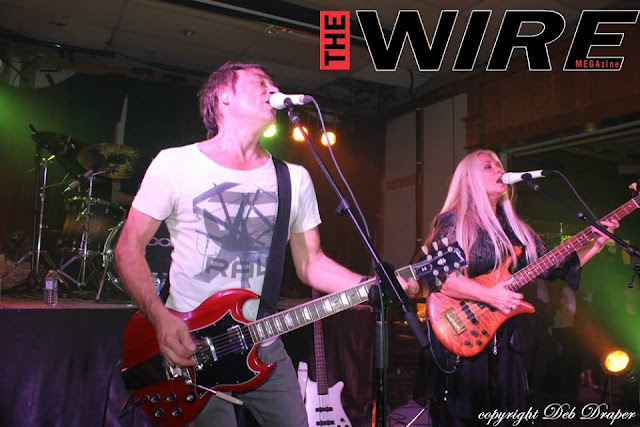 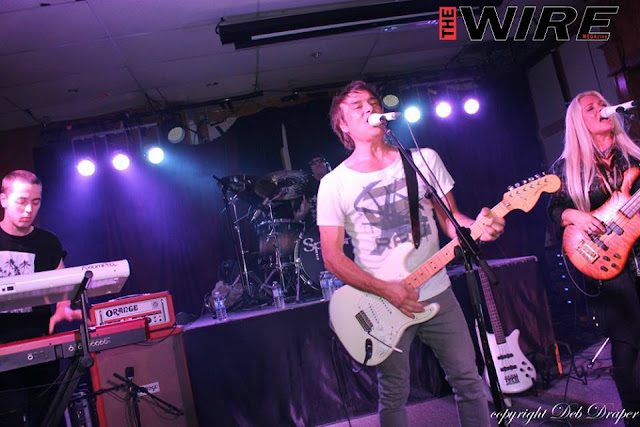 Original founding members, Gord Deppe and Sandy Horne and their new SPOONS Casey MQ and Chris McNeill effortlessly mounted centre stage with an impressive set of their hits like Arias and Symphonies, Old Emotions, Waterline, Red Light, Romantic Traffic, Bridges Over Boarders, Tell No Lies plus the original & the endlessly-playable
NEW 2016 dubbed techno club version
of Nova Heart.  An emotional evening of memories made, surely not to be forgotten.
Both acts put on a fanfreakingtastic
Night of 80’s magic, thanks for allowing this lady from the 80’s to cut loose and get a wee bit
C R A Z Y!!

Truly rejuvenating like I placed my finger on the pause button, as the SPOONS sounded like
they did 37 years ago. 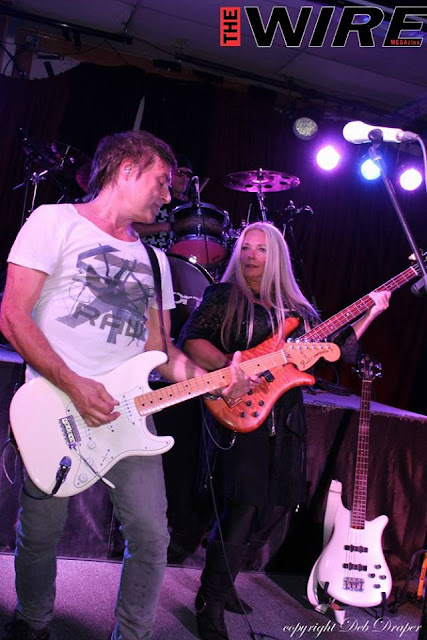 Defining the sound of pop and New Wave then and now with the 80’s resurgence, and an impressive 15 albums under their belt, new songs are arising and with the 30th Anniversary of Bridges Over Boarders approaching, lord only knows what the SPOONS will surprise their fans with next. 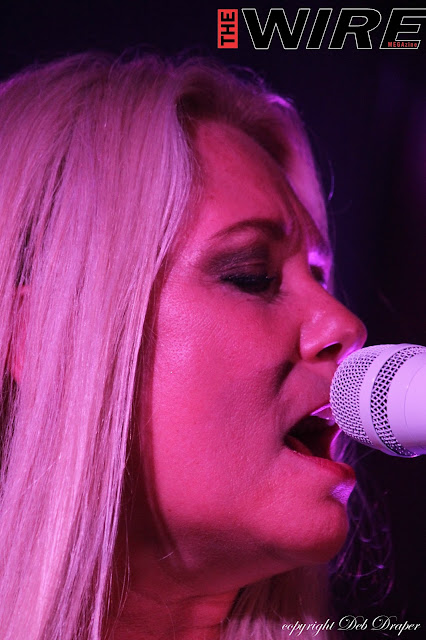 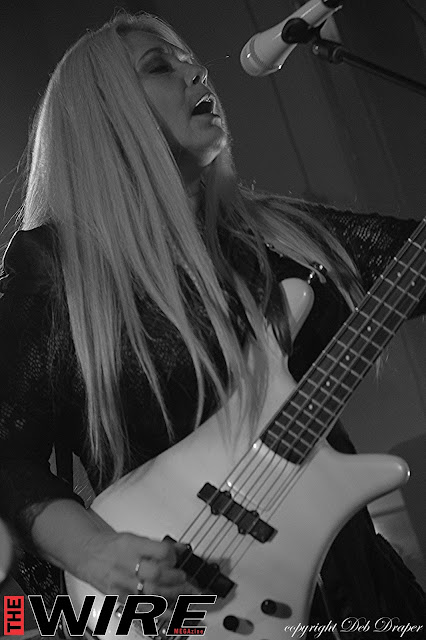 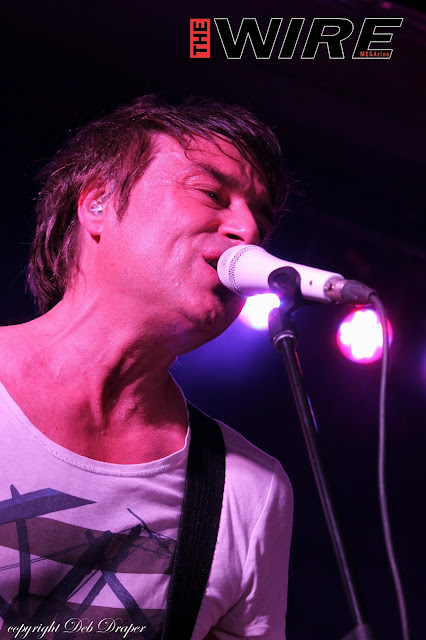 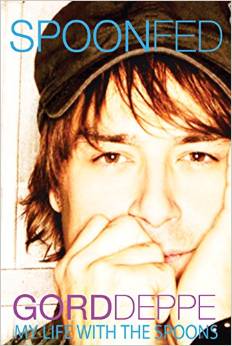 Catch one of Sandy’s musical projects with Shannon Thunderbird at www.shannonthunderbird.com
I would like to thank my partner Kevin Brazolot for attending events with me and for getting me to show and for carrying my cameras, for taking shots and vids, YOU ROCK!!
SANDY HORNE, KEVIN & GORD DEPPE SEPT 24. 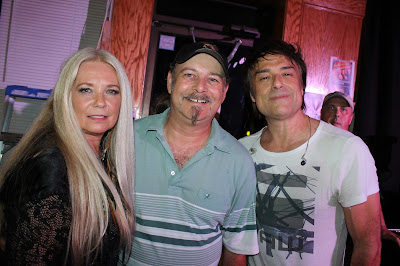 CHECK OUT:
The link below shows photos and videos taken by Kevin Brazolot, thanks babe.
https://www.facebook.com/sear/str/Deb+And+Kevin%27s+Excellent+Concert+Adventures/keywords_top 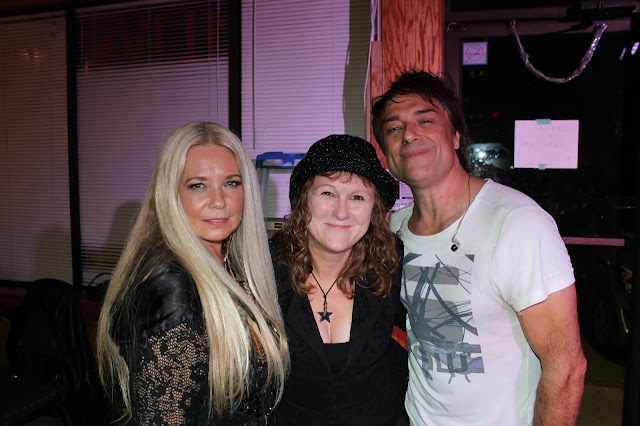